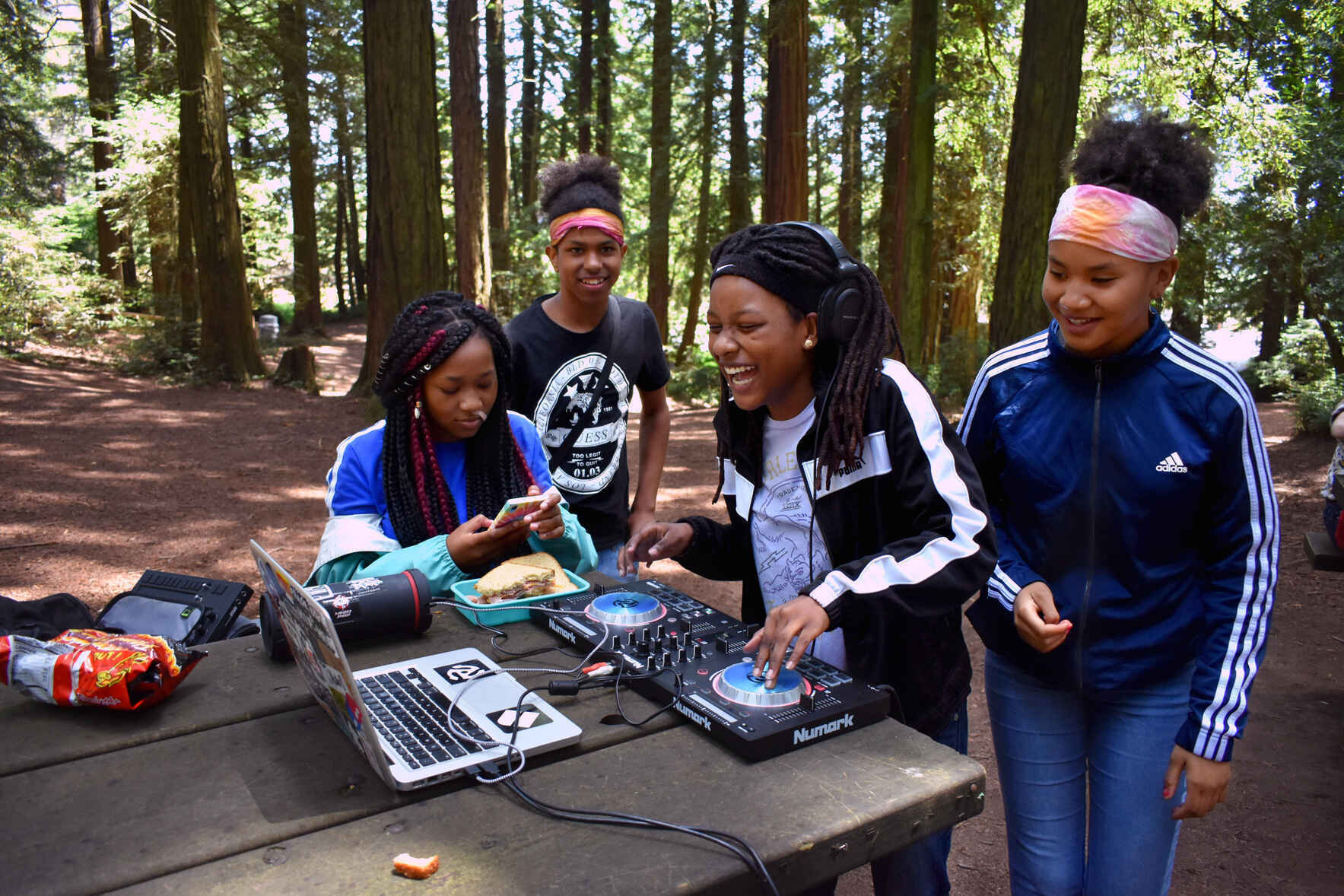 Join the fight for our culture!

Help us create an entire industry under the brand Hip Hop For Change Inc.

Our goals are nothing short of lofty; the vertical integration of the Hip Hop industry under a 501c3 status. We have spent the last nine years building out our base systems, and now we look to a future where we change how Hip Hop is produced and consumed. Our objectives are deeply rooted in the understanding of our industry, our capabilities, and communities' capacity and desire for change.

Within the next five years, our goal is to open four more offices in the cities of Los Angeles, New York, Chicago, Washington D.C. Each city will have its own Grassroots Department, along with an Education and Events department. Our most significant source of revenue is our monthly donor base which covers a substantial portion of our operating expenses. As we expand into new cities, our ability to recruit monthly donors will grow well past our operational budget, bringing us to a new level of investment for our mission. With these new centers of operation, not only will our education's reach grow, but our network of Hip Hop artists and artist educators will as well.

Another way to view our potential is through our event strategy, wherein Hip Hop For Change will begin producing touring events that spread justice around the nation in the cities we have offices, bringing in more sponsors and creating an unrivaled spectacle of positive Hip Hop production. We imagine events similar to “Rock the Bells'' but for Environmental Justice, or Women’s Empowerment. We can create an event platform that can rival the largest festivals in the world and use that space to create a real opportunity for those that wish to speak to the positive, rather than the negative stereotypes and hypersexualized content that controls the youth narratives in today's mainstream media.

Our next goal is creating an entire industry under the brand Hip Hop For Change Inc. We plan on vertically integrating every business structure that perpetuates Hip Hop in modern society, from production, promotion, media, and eventually licensing and distribution. To push back against the media's representation of our culture and its economic impacts, we must become just as powerful of a presence in society as the Big Three, producing the future voices that will lead the culture. We have to support artists from the creation of work, all the way to the big screens and stages of the world.

The next phase will be building production spaces as a testing ground for these new endeavors. Our new studio space will serve as a free recording space for artists under twenty-four and a cheap alternative for artists above that age. Our studio has built-in learning spaces for teaching music engineering and video production to serve as a springboard for our music and videography programs. We're currently building a visual arts space in Hunters Point, San Francisco, that will teach fashion and garment production to youth, which will aid artists in monetizing their creative works. Through this integration of businesses under our umbrella of change, we will produce and promote a new wave of empowered voices and protect them from systems of exploitation, while giving them the tools to reach the masses on their own. 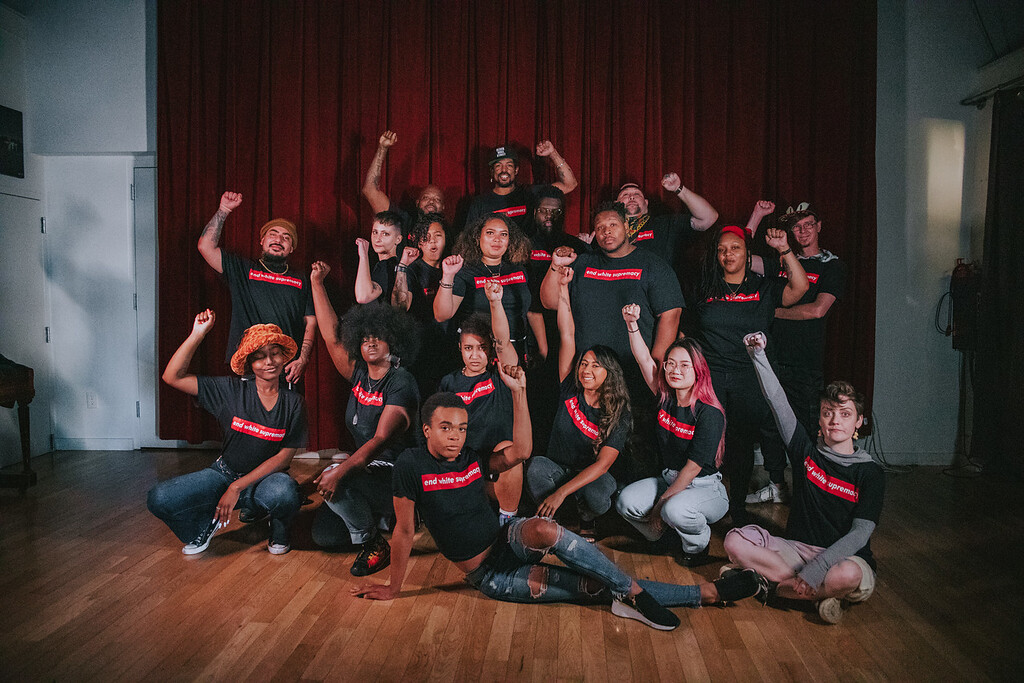 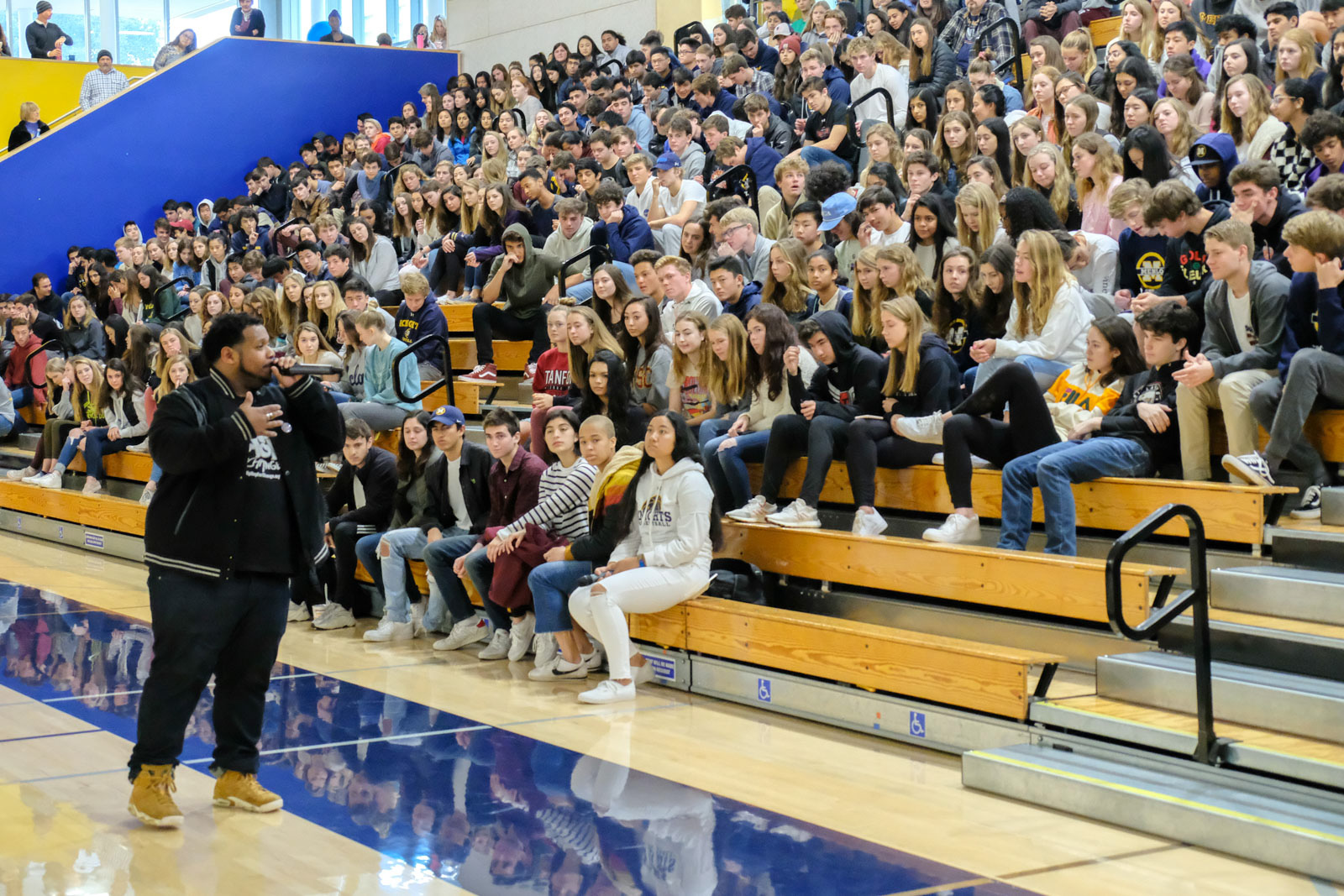 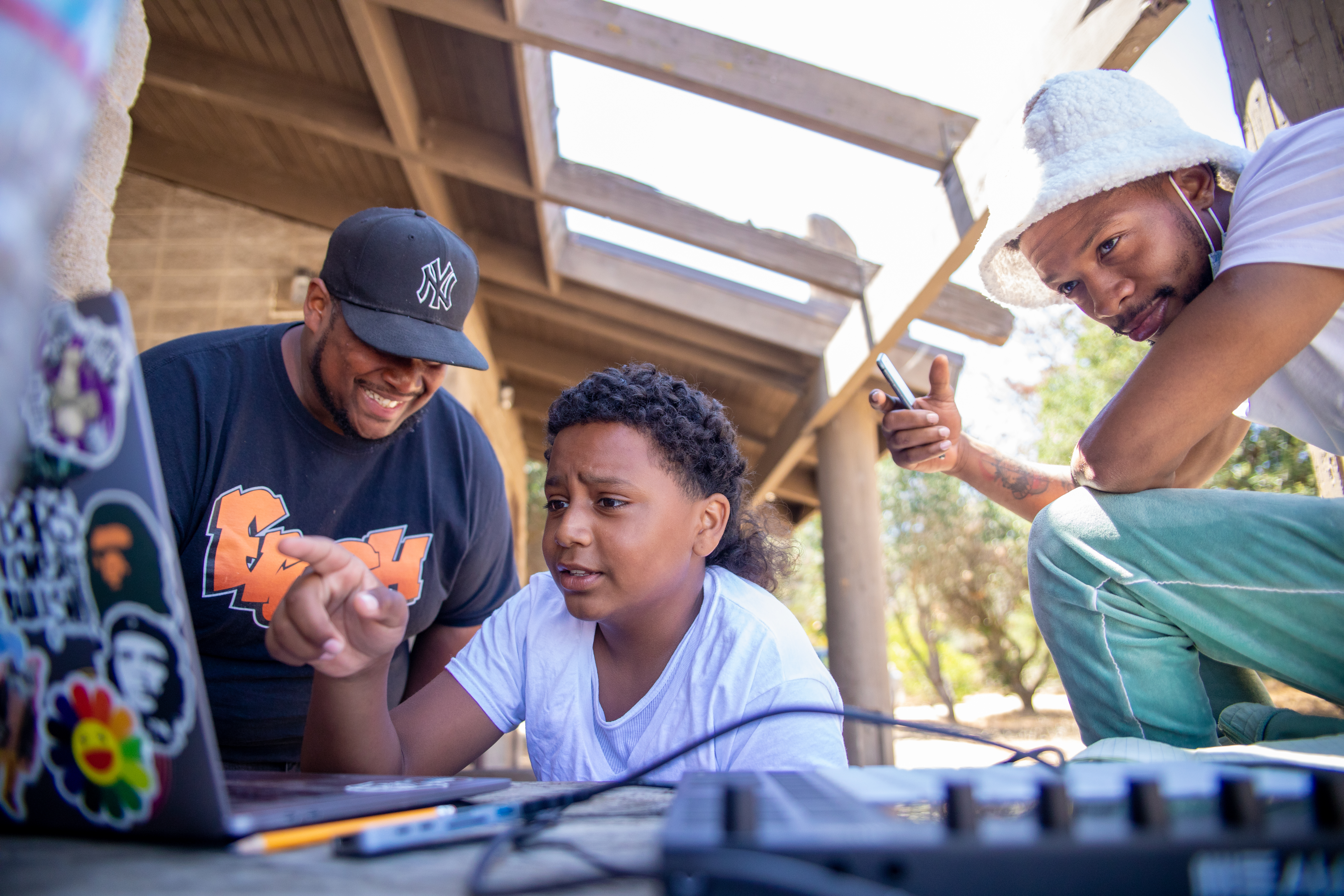 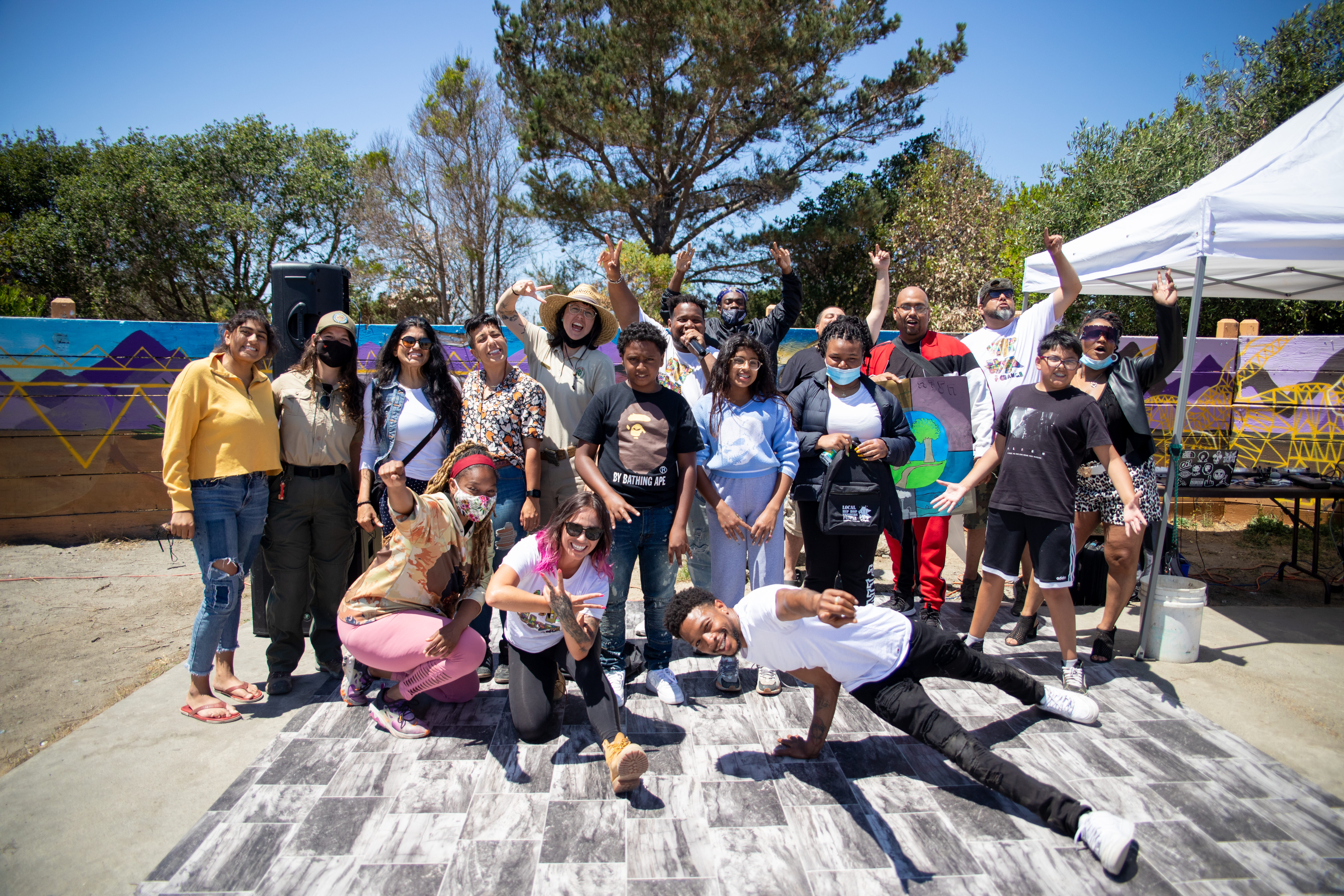